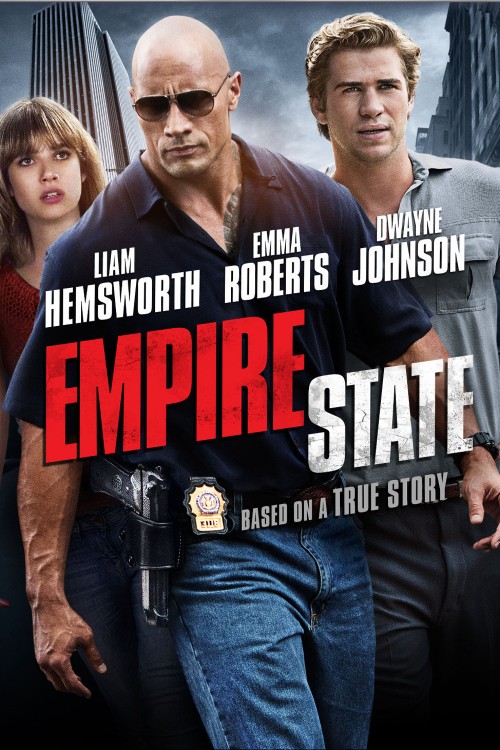 5.2
Chris Potamitis has failed to be accepted into the policy academy, so he takes a security guard position with an armored truck company known as Empire State. While employed with Empire State, Chris is surprised by the company's lack of security and he mentions this to Eddie, his best friend. This turns out to be a huge mistake as Chris gets sucked into a detailed plan to become part of an incredible robbery. A veteran detective from the New York Police Department named James Ransone gets on their trail, and the duo must outsmart Ransone to stay a step ahead of him. Meanwhile, local organized crime groups are determined to find out who is responsible for performing a robbery on their home turf.
MOST POPULAR DVD RELEASES
LATEST DVD DATES
[view all]