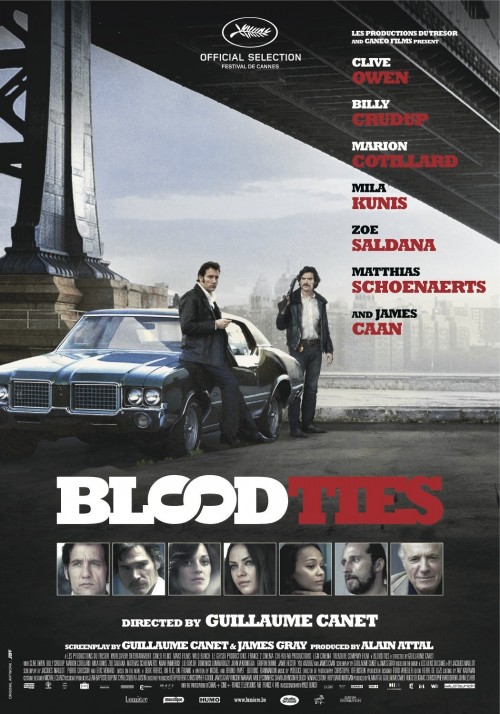 6.4
Brooklyn is the perfect backdrop for an ageless story of how two brothers of the same blood line can grow to become worlds apart. Frank, the younger of the two brothers, becomes one of New York's finest police officers. His older brother (Chris) is the exact opposite in having chosen to become a hardened, career criminal. After serving hard time for murder, Chris walks out of the prison gate, tall, worn looking, and with a bitter smirk that says nothing has changed in his life. If anything, it is business as usual. This is a man of violence who needs no formal introduction to tell the world he is dangerous. While family interests and children add spice to the drama, the real bond between these two brothers is the family of organized crime.
MOST POPULAR DVD RELEASES
LATEST DVD DATES
[view all]