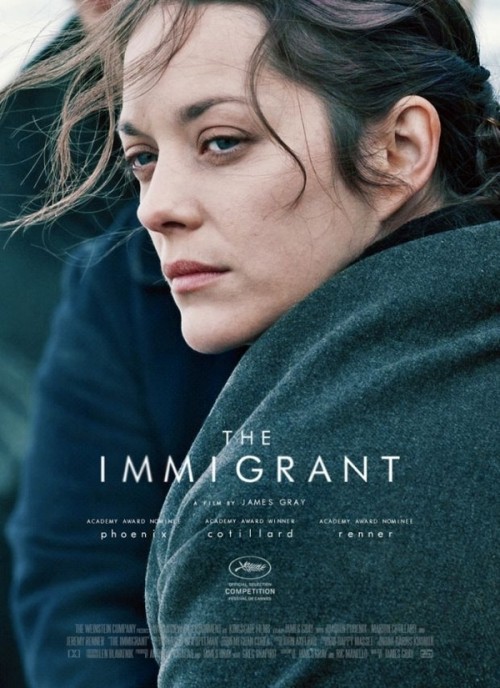 6.6
The year is 1920 and Ewa Cybulski, along with her sister Magda, come to New York from Poland, in order to seek out a new start, as well as the American Dream. Upon reaching the US, Madga becomes ill and ends up being separated from her sister. Meanwhile, Ewa has been released by herself on the streets of Manhattan, streets that are merciless and cruel to her. Her sister, still ill, has been unable to contact or see her. However, Ewa is desperate to be able to reunite with her sister, but is also alone and has nobody and nowhere to turn to. She meets a man, who is at first charming, but soon shows his wicked true colors and forces her into prostitution. One day out of the blue, Ewa meets the cousin of Bruno. His brother is a kind man who is a debonair magician in Orlando. He decides to take Ewa and try to get her out of the terrible situation she is in, but there are obstacles that will stand in her way of freedom.
MOST POPULAR DVD RELEASES
LATEST DVD DATES
[view all]