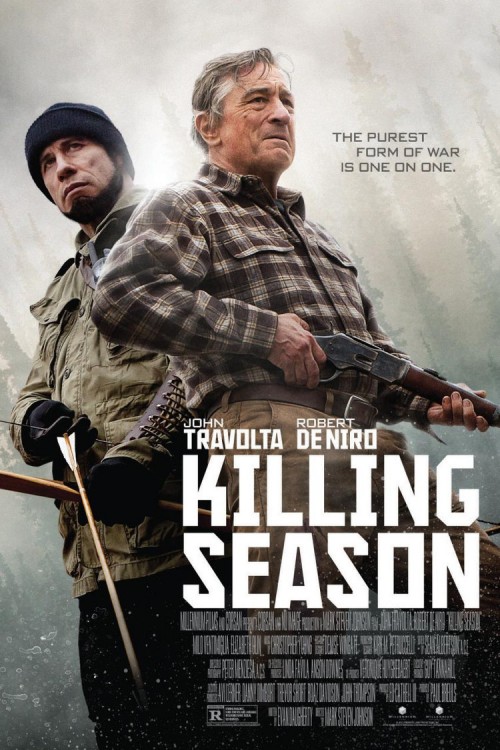 5.4
The Killing Season traces the story of two very different individuals, Benjamin Ford, a former American soldier, and Emil Kovac, a former member of the Serbian army. Ford's front line presence in the Bosnian conflict have left him emotionally battered and he is living alone in a solitary cabin at the beginning of the movie. Kovac disrupts Ford's peace by looking to settle an old grudge. The two engage in a tense and drawn out physical and mental battle. By the end of the film, viewers learn what Ford and Kovac went through during the conflict. The film ends with resolution for both men.
MOST POPULAR DVD RELEASES
LATEST DVD DATES
[view all]