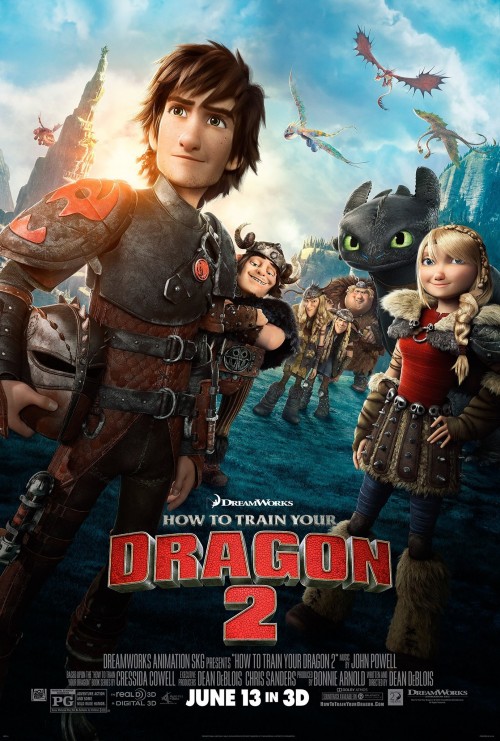 7.8
Five years past the time that Hiccup and Toothless have united the dragons and Vikings, they find themselves in a new battle. As everyone else plays dragon races, this pair wanders off and discovers a new cave. The cave is full of new dragons and a dragon rider who are emblazoned in a battle. The pair find themselves having to fight for what they believe is right. They soon discover that they must stay united themselves if they want to win the battle. If they can stick together in the battle, they can change the course of the future for both men and dragons.
MOST POPULAR DVD RELEASES
LATEST DVD DATES
[view all]