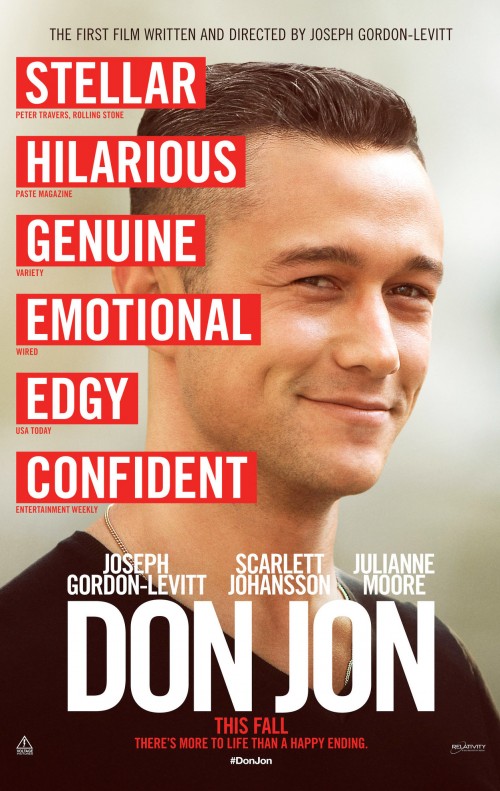 6.5
He's just a boy from New Jersey, but strong and handsome Jon Martello, being an old-fashioned type, has dedicated himself to his family, his church and his friends. However, he sees all of his surroundings as objects and is able to "pull" a different girl every weekend due to his "Don Juan" or Don Jon appeal. His favorite pastime, however is the time he spends watching porno on his computer, alone in his room. His expectations, gleaned from the media and very unrealistic, lead his to search for a sex life that is more satisfying. He meets Barbara, a woman raised on the movies of Hollywood, especially the romantic ones. Struggling against a media culture built on expectations and false fantasies, the two, in their search for true intimacy, come up against the Prince Charming myth and much more.
MOST POPULAR DVD RELEASES
LATEST DVD DATES
[view all]