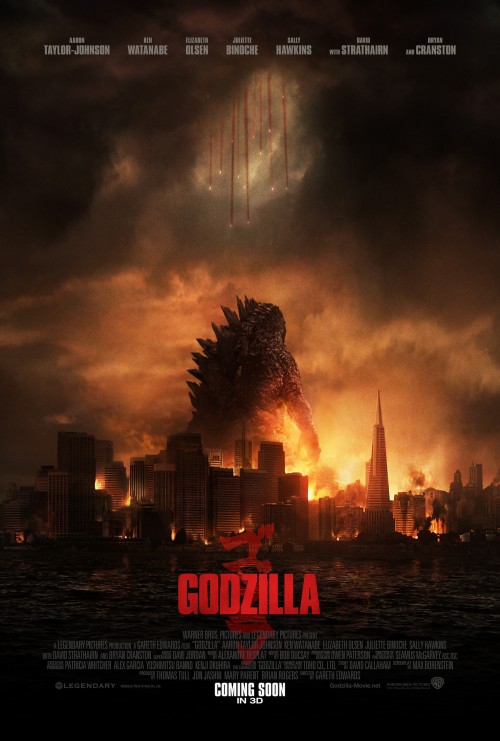 6.4
This new take on the classic monster film adds a fresh twist, as Godzilla is actually a monster that humanity itself inadvertently created. Godzilla is an enormous lizard who towers over cities and leaves a path of destruction in his wake. He is like the dragons of old, though he cannot fly. However, he is enormous and ill-tempered, and he is radioactive. Yes, Godzilla was born out of humanity's own arrogance in creating the atomic bomb; the residue is responsible for this beast's extraordinary size and ability to wreak havoc. While people helped to bring this beast into existence, will they be able to destroy him or will he destroy them first?
MOST POPULAR DVD RELEASES
LATEST DVD DATES
[view all]