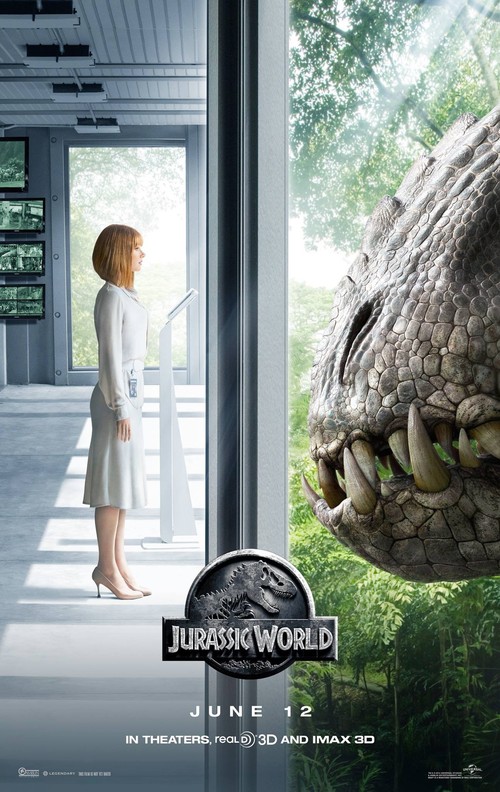 6.9
A new cast of characters visits a fully functioning dinosaur theme park on the site of the disastrous events portrayed in "Jurassic Park." The new administrators of the facility on Isla Nublar have seemingly managed to reign in the more dangerous prehistoric animals and create a safe environment for pedestrians. The glorious feat of engineering and science appears flawless, but the meddlesome hands of malicious humans threatens to undo the safety measures once again and turn the park into a dinosaur feeding frenzy.
MOST POPULAR DVD RELEASES
LATEST DVD DATES
[view all]