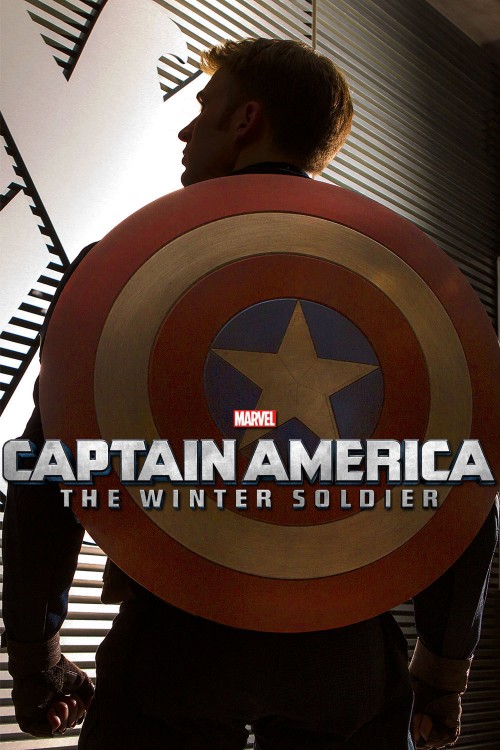 7.8
Captain America: The Winter Soldier expands on the presence of the iconic superhero set down in the original film by finding him still searching for his place in a new world. This time around, cap is set up to face a threat from a mysterious Soviet agent named The Winter Soldier. Captain America begins to have doubts about how the country he once loved without question, the United States, handles new threats and neutralizes enemies based solely on intelligence. With appearances from a few familiar faces from other Marvel movies, Nick Fury and the Black Widow, and a few new faces as well, like The Falcon, Cap again finds himself at the center of a battle with a new enemy that can tip the balance of power in the world.
MOST POPULAR DVD RELEASES
LATEST DVD DATES
[view all]