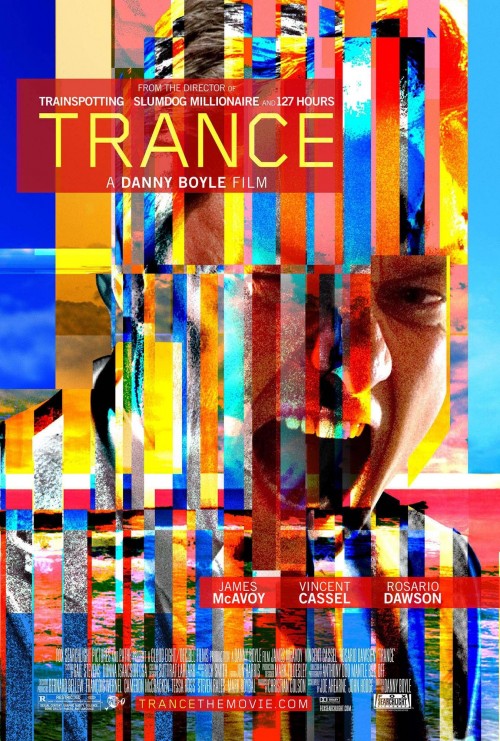 6.9
"Trance" itself is a complex, European styled, "psychological thriller". Its main character, Simon (played by James McAvoy) is a duplicitous individual who works as an art auctioneer. Over the course of the film's events, Simon becomes involved with the planned theft of a painting. This painting is currently hanging in the very auction house he works at. A so called "friend" of Simon, named Frank, suddenly confronts him with a weapon, and then steals the painting from him.
MOST POPULAR DVD RELEASES
LATEST DVD DATES
[view all]