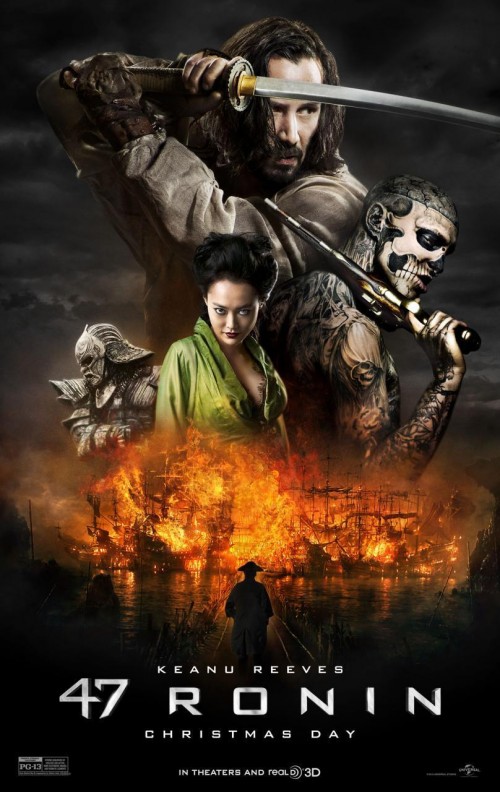 6.2
Several tales of 47 warriors who embodied all the best qualities of their nation have spread throughout Japan since the 18th century. These tales are based on a true story. Yet, as with any real event from long ago, the core of the story stays the same while fantastic elements are added to the legend over time... A half-breed outcast named Kai who was sold and enslaved as a child is asked to join a group of wandering samurai, or ronin, who seek to regain their honor by avenging the murder of their master by Lord Kira who also banished them from their land. The 47 ronin must battle dark, supernatural forces and an infinite army of mythic dragons, monsters and beasts with only their loyalty, persistence, sword skills, martial arts abilties and samurai code to aid them. Although historically the warriors succeeded, a retelling is never exactly the same. After defeating Lord Kira and his horde in this new legend will they live in peace or make the ultimate sacrifice for enacting their revenge?
MOST POPULAR DVD RELEASES
LATEST DVD DATES
[view all]