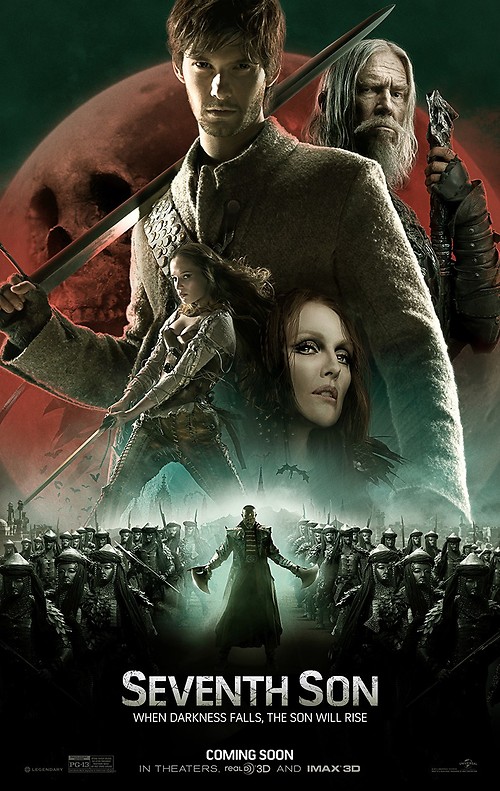 5.5
In an age when the battle between light and darkness rages, a young man discovers that he is the seventh son of a seventh son and it will be his destiny to protect mankind from evil. In a world where evil spirits roam free, Tom Ward must learn the necessary skills as an apprentice to the eccentric Spook in order to face the coming challenges. The Seventh Son of the Seventh Son will soon have the need to put all of his training to the test as the powerful witch Mother Malkin escapes from her imprisonment and rampages through the land as a powerful force of evil.
MOST POPULAR DVD RELEASES
LATEST DVD DATES
[view all]