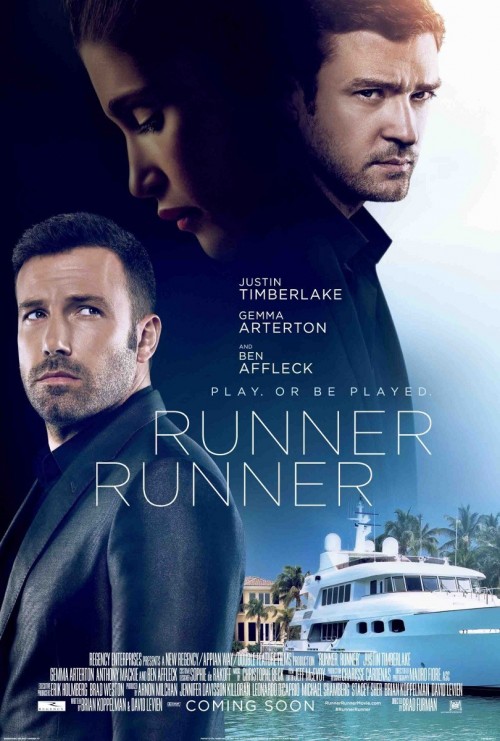 5.6
Richie Furst with a well-paid job history on Wall Street is working to gain his master's degree from Princeton. The problem, though, arises when Princeton refuses Richie further tuition assistance because of his past career. As a result, Richie begins to refer students to online gambling in order to fund his classes. It isn't long before the dean catches on and threatens expulsion, causing Richie to turn to poker as his final attempt to win his school tuition. Although Richie is an excellent poker player, he ends up losing all his money because of a cheat in the system which can only be proved by statistics. In a fury, Richie heads to Costa Rica where he intends to confront Ivan Block, a man in charge of the largest online gambling empire in the world. When he successfully proves how cheaters are penetrating Ivan's system, Ivan hires Richie to continue running checks in order to prevent more foul play in the future. It isn't long before Richie finds himself cornered by a government agent who demands Richie to help with an investigation against Ivan. Caught between the government and a friend, both guilty of unethical behavior, Richie must decide who he will side with in the end.
MOST POPULAR DVD RELEASES
LATEST DVD DATES
[view all]