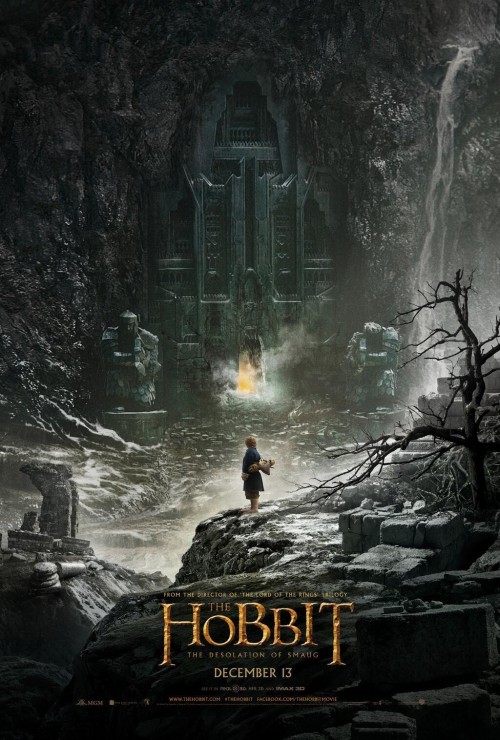 7.8
Completing their journey through the Misty Mountains, Bilbo Baggins, Gandalf and the company of 13 dwarves enter the Mirkwood in their quest to find the dragon Smaug and his gold. The party encounters more danger, especially from the Necromancer, an evil wizard with the ability to summon the spirits of the dead. While Gandalf and the wizards of the White Council try to defeat the Necromancer, Bilbo and the others have to battle giant spiders and a skin-changer named Beorn. They also find a new ally in an archer named Bard, who accompanies the party as they seek out the mountain home of Smaug.
MOST POPULAR DVD RELEASES
LATEST DVD DATES
[view all]