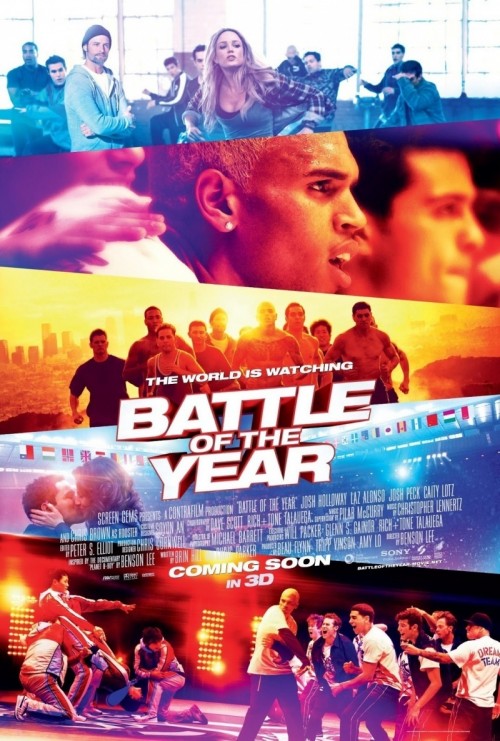 4.9
Battle of the Year is a worldwide dance competition that attracts the top dance teams from across the globe. Unfortunately, the United States team has not been victorious in the competition for fifteen years. Therefore, a hip hop big shot named Dante wants to put the Americans back in the number one slot. Dante hires his friend Blake, a previous championship basketball coach, to build a team of the most incredible dancers the world has seen. Blake works diligently to build an amazing team of dancers that are found throughout the United States. Once the team has come together, Blake has just a few months until the Battle of the Year. Therefore, he must utilize every single method he knows to get his crew of twelve dancers to put the United States back on top.
MOST POPULAR DVD RELEASES
LATEST DVD DATES
[view all]