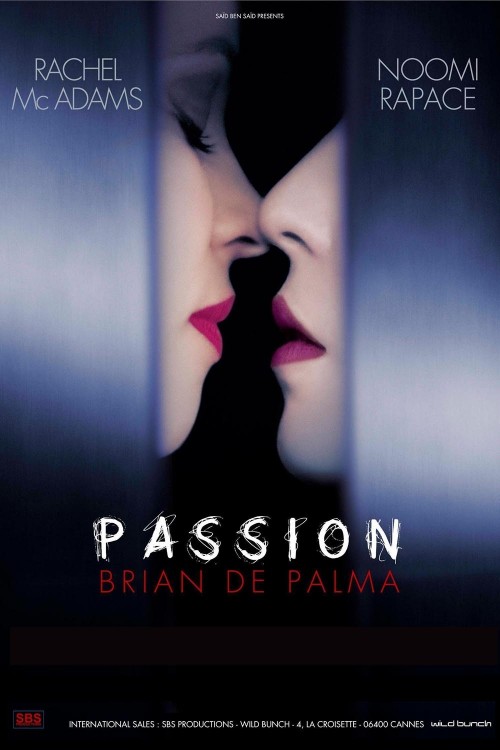 5.3
A power struggle between a cold advertising executive and her shy assistant turns deadly. A beauty with champagne taste and kinky tendencies, Christine has a top position at one of the world's largest advertising agencies. She didn't make it to the top by playing by the rules. When her shy assistant Isabelle comes up with a genius marketing campaign, Christine takes all the credit for the idea. Disgusted by her boss' actions, Isabelle gets payback by sleeping with Christine's lover. When Christine turns up dead after humiliating Isabelle in front of her peers, inspector Bach has difficulty sorting through the clues as Isabelle becomes increasingly unstable and keeps changing her story.
MOST POPULAR DVD RELEASES
LATEST DVD DATES
[view all]