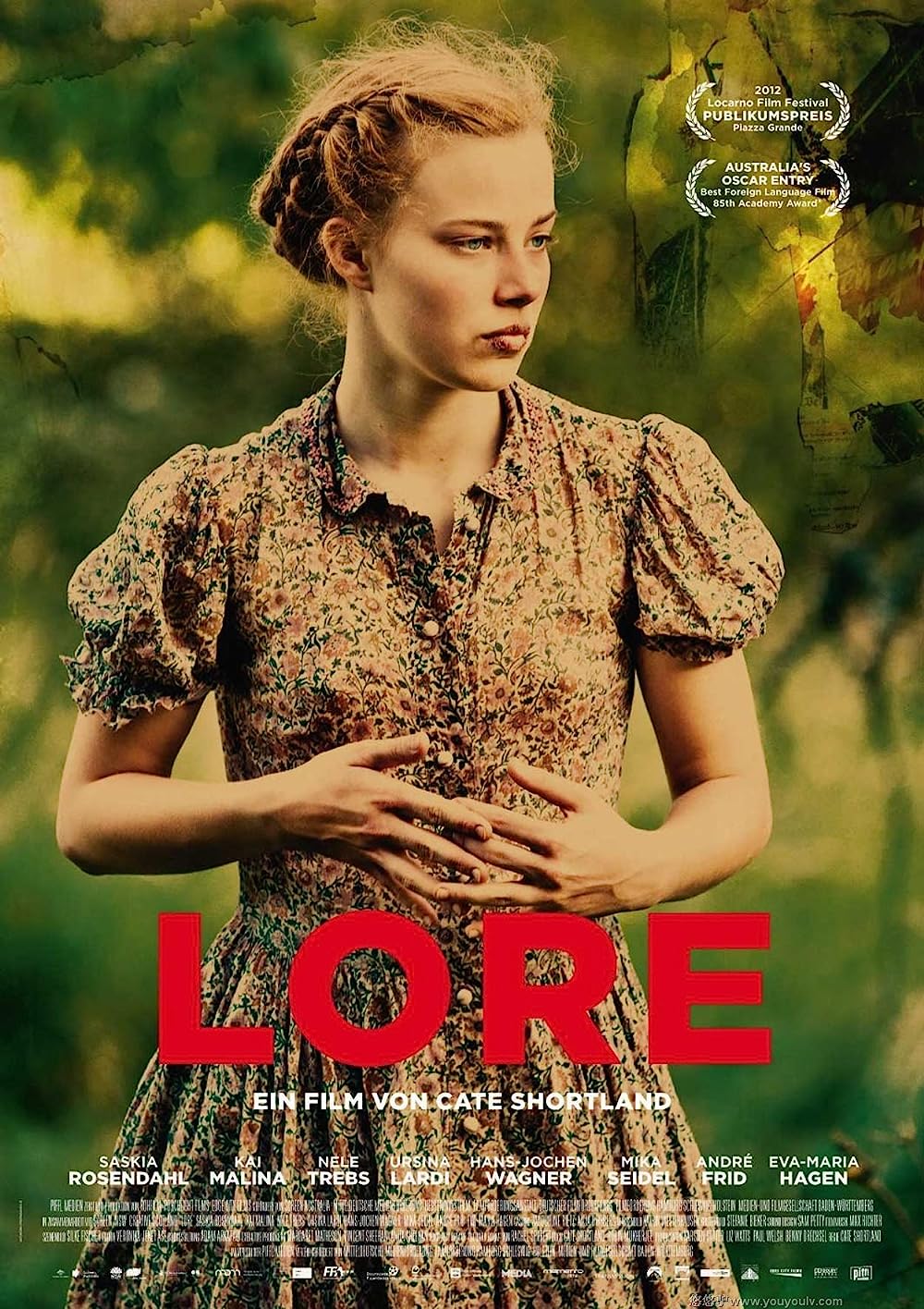 NR Drama, War
The products below contain affiliate links. We may receive a commission for purchases made through these links.
TRAILER

7.1
The teenage Hannelore - Lore for short - for reasons elaborated upon in the film, flees her home, her younger siblings in tow. Their goal is their grandmother's residence in Hamburg, and whatever safety and community it can provide for them. As the eldest, she naturally feels a great sense of duty toward them, and she does her best to keep them all safe and happy. Traveling the war-blasted landscape of Germany as a group of kids, however, proves to be a challenge, and soon enough, Lore begins to chafe under her new responsibilities, especially in the face exposure to the elements and endearingly empty stomachs. Eventually, a refugee named Thomas rescues the five of them, and to Lore's horror, he is a Jew. A lifetime of Nazi education must be forced aside if she and her brothers and sisters are to reach Hamburg alive, and thus Lore lays out the central message of the film: One girl's transition from innocence into enlightenment in the face of defeat, occupation, and her own inborn hatred.
MOST POPULAR DVD RELEASES
LATEST DVD DATES
[view all]