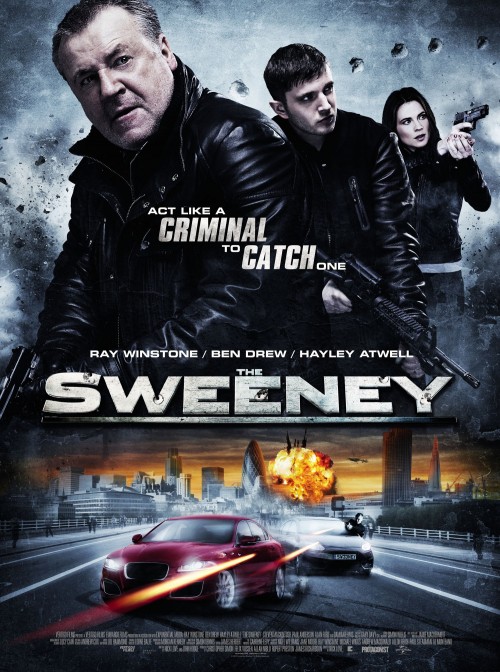 6.1
Based on the 1970s television show of the same name, The Sweeney depicts Detectives Jack Regan and George Carter investigating the theft of gold bars in modern day London. Regan and Carter have investigated multiple armed robberies in the past, and when they arrest the robbers they don?t think anything seems different than any other crime they?ve dealt with before. However, Regan finds that he is of particular interest to several different people. Internal Affairs Chief Inspector Ivan Lewis starts to pay particular attention to Regan after he discovers that Regan has been working with an informant to help solve some past cases, and his direct superior questions Regan?s motive in viciously pursuing old criminals. Regan soon discovers that many of the recent crimes he has investigated all lead back to a longtime adversary, and he must decide whether to pursue his own brand of justice or to follow direct orders to avoid conflict with this group.
MOST POPULAR DVD RELEASES
LATEST DVD DATES
[view all]