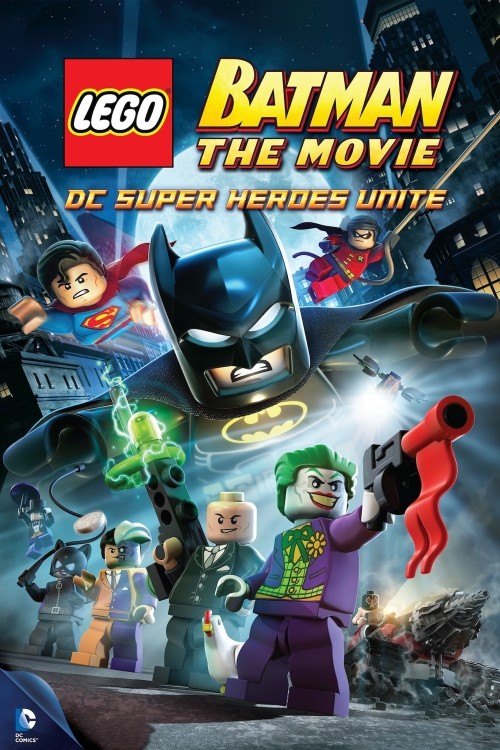 NR Adventure, Animation, Family
The products below contain affiliate links. We may receive a commission for purchases made through these links.
TRAILER

6.4
Lex Luthor develops a plan to run for President, but is dismayed by his dismal reception by the public. Upon learning that The Joker is able to create a Kryptonite-based gas which will both make the public love him and finally subdue Superman, Luthor breaks The Joker out of Arkham Asylum. Soon after, Batman and Robin arrive at a chemical plant, where The Joker is gathering materials to aid Luthor in hatching his scheme. The Joker manages to trap the dynamic duo, only to be rescued by Superman. Initially, Batman distrusts Superman, fearing that he may go rogue and use his powers to harm others. Batman and Robin find Luthor and The Joker's mobile laboratory and steal a sample of their Kryptonite. After returning to the Batcave, Batman finds that the sample of Kryptonite is a tracking device, and Luthor and The Joker have followed him back in order to steal Batman's own Kryptonite vault. Lex Luthor and The Joker succeed with their heist, and subsequently destroy the Batcave. Now, with Election Day only a few hours away, Batman and Robin must join forces with the entire Justice League in order to put a stop to Lex Luthor's diabolical plan.
MOST POPULAR DVD RELEASES
LATEST DVD DATES
[view all]