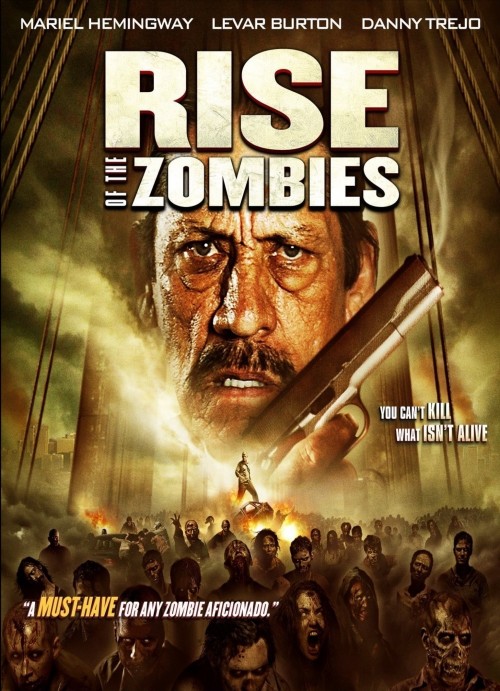 TV-14 Action, Horror, Thriller
The products below contain affiliate links. We may receive a commission for purchases made through these links.
TRAILER

3.8
A virus that turns anyone infected into a zombie spreads and causes mayhem in San Francisco. A small group of survivors manages to escape the zombie hordes by seeking refuge on Alcatraz Island. Among the survivors are research scientists that take on the task of finding a cure for this menacing virus. One of the scientists, Dr. Halpern, on the island studies dead zombies trying to come up with a solution. Unfortunately, his research stalls out for lack of live specimens. Things take a turn for the worse when a zombie horde washes ashore the island. The survivors battle valiantly against the horde. Two survivors become infected after the attack. Halpern's daughter is one of the infected. Halpern studies the effects of the virus on his daughter and the other victim. The others head for safety on the mainland. Halpern gets bitten and chooses the ultimate solution to avoid becoming a zombie. The surviving group splits in half. The group lead by Caspian heads for an evacuation point. The group with Dr. Snyder searches for the scientist believed to have found a cure. Snyder's group reaches Dr. Arnold and his experimental vaccine, which works. There is hope for humanity's survival.
MOST POPULAR DVD RELEASES
LATEST DVD DATES
[view all]