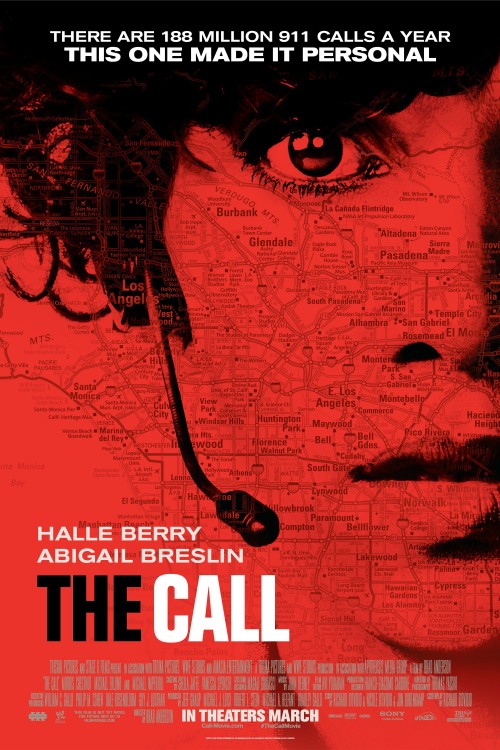 6.7
In this fast-paced action thriller, Jordan Turner (Halle Berry) is a stressed out 911 operator on the brink. She was unable to save a young victim kidnap victim six months prior and now questions her abilities and confidence. Her resolve gets tested further when a call comes in from a teen who is being held captive in the trunk of a serial killer's car. Jordan must now shake off her fears and work in tandem with the police including her officer boyfriend Officer Paul Phillips (Morris Chestnut). After a series of valid tips and near misses, Jordan realizes that she must take matters into her own hands if she wants to find Casey alive. Her search leads her to a shocking confrontation that puts both she and Casey in grave danger.
MOST POPULAR DVD RELEASES
LATEST DVD DATES
[view all]