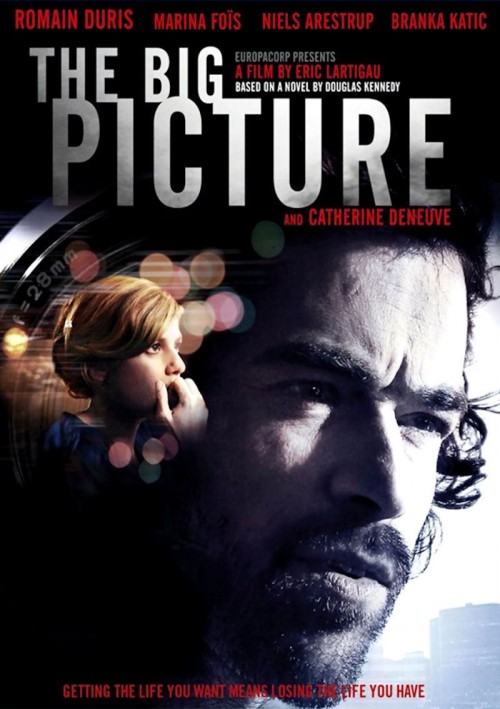 6.6
Paul is a man who seems to have it all. He is a partner at a very prestigious Parisian law firm. He has a gorgeous wife who has given him two darling children. He makes a lot of money and lives in a huge house. His finds out life is about to get even better when his boss tells him that she is dying and planning to leave the law firm to him. However, his perfect world is about to be blown apart. Paul discovers that his wife Sarah is cheating on him. He confronts her and they argue. Sarah demands that they get divorced. In a fury, Paul goes to confront his wife?s lover Gregoire. In the heated confrontation that ensues, Paul accidentally kills Gregoire. Paul cannot stand the thought of his children thinking their father is a murderer. He covers up the death by faking his own death and assuming the identity of Gregoire. He sends his wife a text message from Gregoire?s phone, telling her that he is leaving town for a photo shoot. Paul ends up in Montenegro, and he buys a second-hand camera to fit the identity of Gregoire that he has assumed. He soon finds that he has a real talent for photography, and this helps him see the big picture.
MOST POPULAR DVD RELEASES
LATEST DVD DATES
[view all]