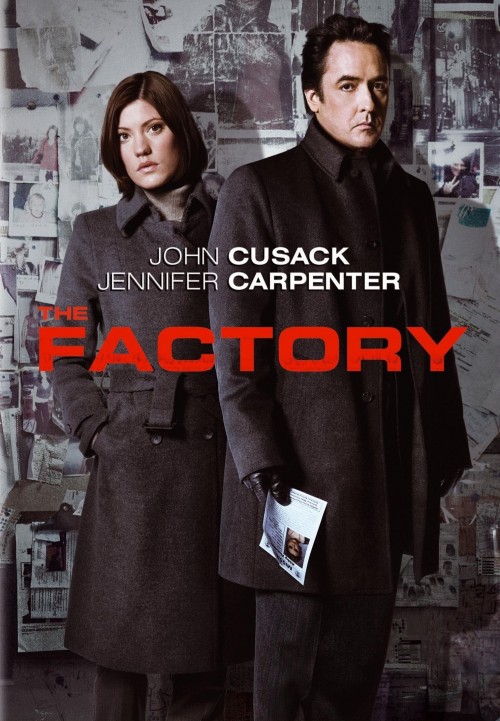 R Crime, Mystery, Thriller
The products below contain affiliate links. We may receive a commission for purchases made through these links.
TRAILER

5.7
Mike Fletcher, a detective in Buffalo, New York, and his female partner, Kelsey Walker, collaborate together to trap a ruthless serial killer loose in the city. The serial killer?s target is primarily young girls and in a case of mistaken identity, Fletcher?s young daughter is taken. Fletcher, already suffering from obsessive behaviors, is thrown into a new realm as he races to find and save his daughter before she is murdered. The detective will stop at nothing to have his daughter safe and secure again, even if this means tossing professional caution and ethical codes aside until she is found.
MOST POPULAR DVD RELEASES
LATEST DVD DATES
[view all]