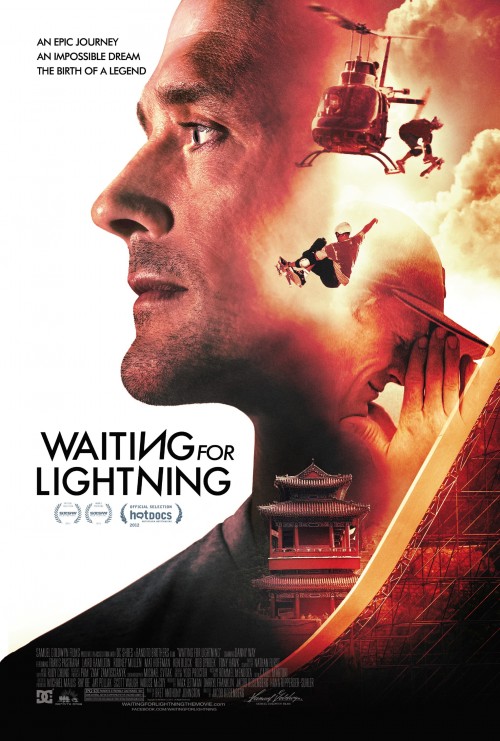 7.3
Inspirational documentary "Waiting for Lightning" focuses on the exploits of professional skateboarder Danny Way, who is most famous for a stunt that involved jumping over the Great Wall of China. The movie features Way himself and several other people who were formative to his personal and professional life as it chronicles his rise to impressive achievement and fame in the world of skateboarding. While it is a documentary, the presentation is far from dry, and the action is edge-of-the-seat at times as some of Way's most daring escapades are filmed. Meanwhile, the biggest thrill of all may be the very human drama of an underdog trying to make his dreams come true.
MOST POPULAR DVD RELEASES
LATEST DVD DATES
[view all]