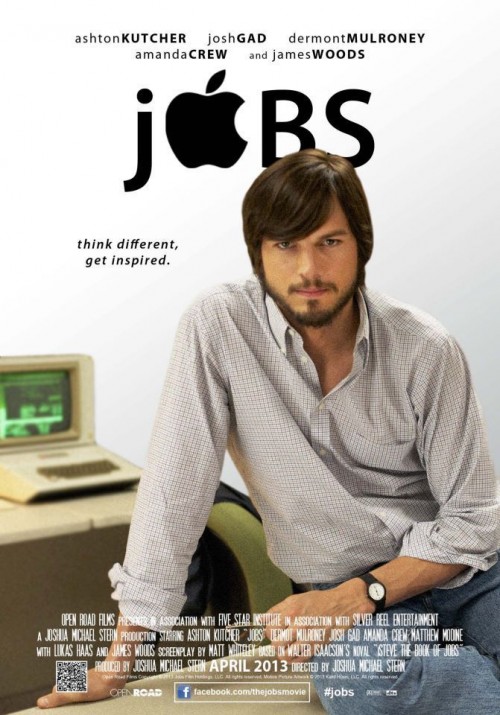 6.0
This biographical film follows the life and rise to prominence of famed Apple innovator Steve Jobs. The movie tells the story of how Jobs, who was forced to drop out of college due to financial difficulties, builds the first Apple computer with childhood friend Steve Wozniak in a garage. Together, they create the Apple II computer and find success. The movie also details the private life of Jobs, including his illegitimate daughter that he denied for much of her early childhood. At one point, Jobs is fired from the very company he helped to create, although he is later reinstated and welcomed back into the Apple fold. Jobs' struggles with interpersonal relationships are fully documented throughout the film and told with a sympathetic viewpoint. The film wraps up by covering the final advertisement that Jobs recorded for Apple.
MOST POPULAR DVD RELEASES
LATEST DVD DATES
[view all]