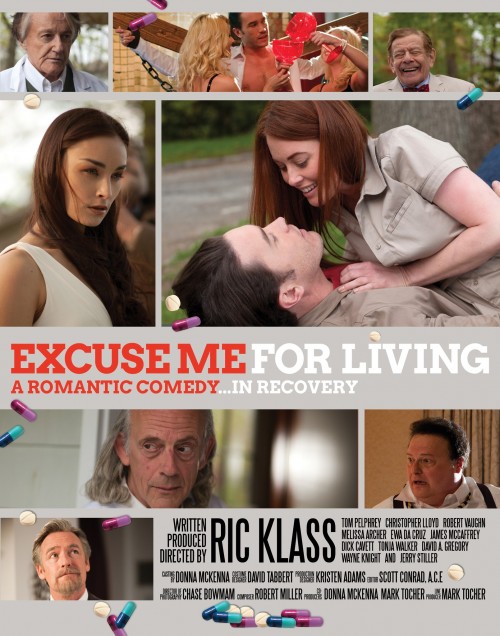 4.4
A medical school drop-out in his twenties, Dan Topler is a spoiled rich kid with a serious cocaine addiction. Following an attempt to commit suicide by jumping from the George Washington Bridge, Dan finds himself in a posh Long Island rehab clinic under the care of Dr. Jacob Bernstein. Dan's intention is to glide through rehab stint, but Dr. Bernstein has another idea. The psychiatrist's rules for staying out of jail are two-fold: Dan must stop using drugs and attend a discussion group for elderly men at a local temple. Dan struggles to resist his hard-partying lifestyle and social invitations from his prep school friends until he falls head over heels for his psychiatrist's daughter, Laura.
MOST POPULAR DVD RELEASES
LATEST DVD DATES
[view all]