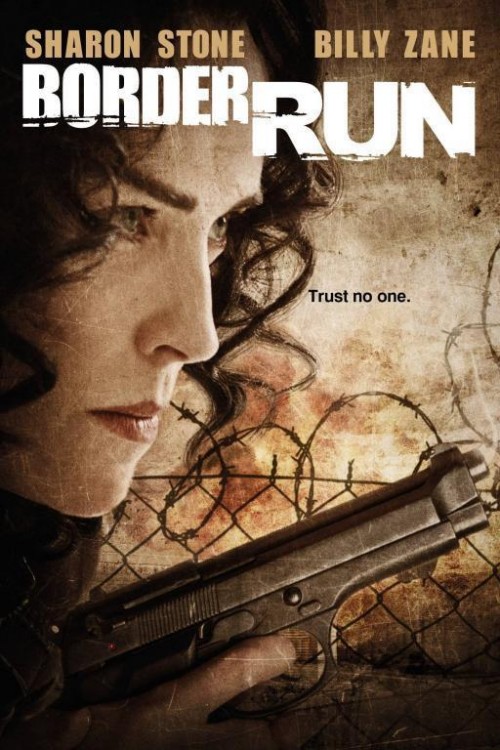 R Crime, Thriller
The products below contain affiliate links. We may receive a commission for purchases made through these links.
TRAILER

4.2
Sophie Talbert is an investigative reporter who is a hardline conservative. She lives in Phoenix, Arizona, where immigration is a major issue. Her conservative bent makes Sophie passionately against illegal immigrants. Sophie?s brother Aaron is a relief worker who works with the poor on the other side of the border in Mexico. When Billy turns up missing, Sophie must cross the border to search for Billy in a land she despises. When she arrives, she meets up with Aaron?s coworker, Rafael. He offers to take her to a man named Javier who may have information about Aaron?s disappearance. On the way to the meeting with Javier, romance blossoms between Rafael and Sophie. They meet up with Javier, and Sophie and Rafael separate as she joins Javier to smuggle a group of illegal immigrants across the border. As Sophie starts to learn the stories of these migrants, her views begin to change. Along the way, she finds the place where Aaron is being held captive. They make an escape after Sophie is abused by Aaron?s tormentors, including a devastating rape scene. They end up making it to the border, but the tension only builds as they arrive. The film pushes fast and furious to a conclusion that will leave the audience breathless.
MOST POPULAR DVD RELEASES
LATEST DVD DATES
[view all]