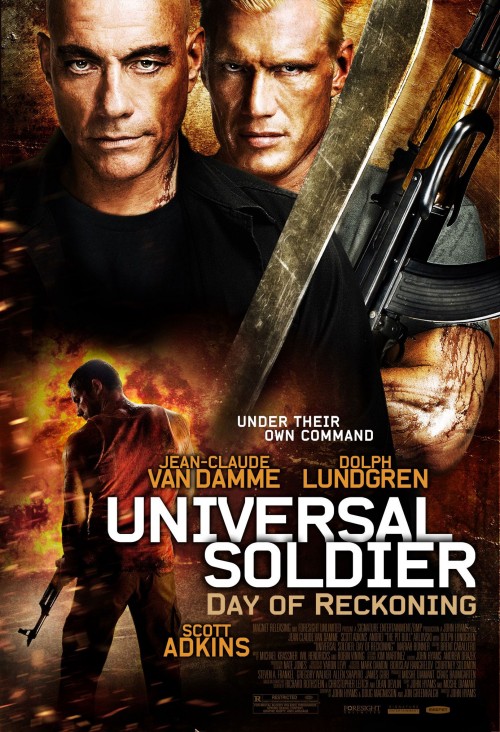 5.0
The sci-fi action thriller "Universal Soldier: Day of Reckoning" focuses on the bereaved John, who comes out of a coma only to discover that his wife and daughter were brutally murdered in a home invasion. He quickly becomes obsessed with avenging their violent deaths, and he goes after the one person he is sure is behind the attack: Luc Deveraux. Meanwhile, he must contend with the threat of a brewing war about to be declared by his nemesis and his army of genetically enhanced soldiers. A very adult-oriented film, it is heavy on the special effects but also leaves plenty of room for character development as John must go on a journey of self-discovery in the wake of unspeakable personal tragedy. What he learns about himself in the process may be difficult, but it is necessary if he is going to survive in a world full of enemies and overthrow Luc before he can infect the world with his darkness.
MOST POPULAR DVD RELEASES
LATEST DVD DATES
[view all]