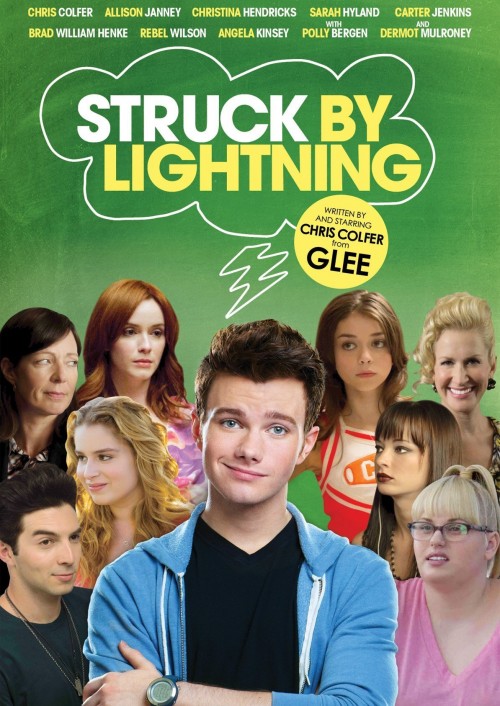 6.2
Struck by Lightning follows the trials and tribulations of a young man in high school who desperately wants to leave the town where he lives. The boy feels that his town is full of complete idiots, and he wants nothing more than to relocate to New York City to pursue his dreams. He has high hopes of being something in life, rather than follow the destructive path of his alcoholic mother. Therefore, the boy attempts to enroll into the college he has always dreamed about. To accomplish this task, he blackmails several of his classmates to contribute their knowledge to his literary magazine.
MOST POPULAR DVD RELEASES
LATEST DVD DATES
[view all]