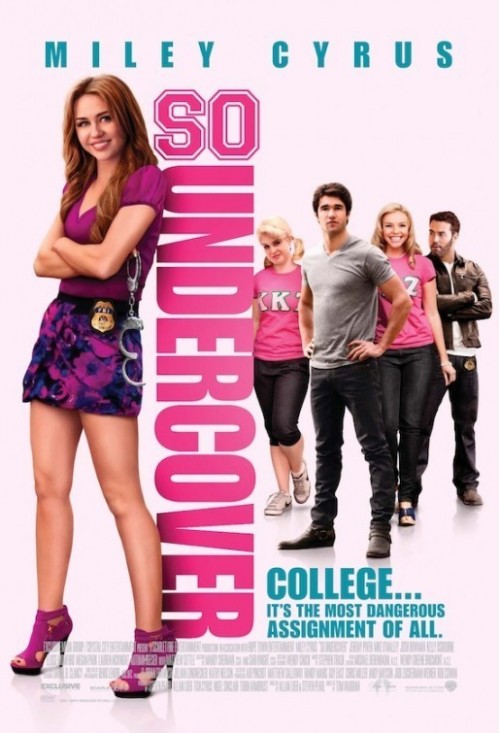 4.5
Molly is a tomboy teenage private eye who gets the information needed that many sleuths can't. The FBI wants her to pose as a high-society sorority girl, but she is unsure she can convincingly transform from a girl with boyish behavior to a feminine, ladylike girl. Molly finds that with new clothes and a little makeup she fits in perfectly on campus. Molly soon becomes best friends with the girl who has the information to take down the mob. During all this, Molly's spoiled sorority sisters challenge her patience and willingness to keep her identity protected during her undercover mission.
MOST POPULAR DVD RELEASES
LATEST DVD DATES
[view all]