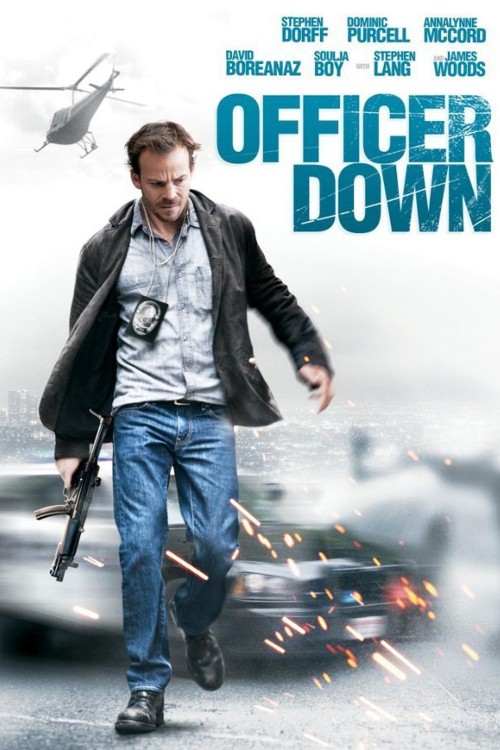 5.5
Detective David Callahan has lived his life as a corrupt police officer. But when he's involved in a shady drug deal that goes wrong, and is shot in the process. Callahan barely survives the shooting, and given a second chance at life, decides to become a better person. But first, he must clean up the mess he's already made, by hunting down a criminal that he had worked with in the past that is responsible for a number of violent crimes. Callahan must find and kill him before the police can, or his shady past of years of corruption could come to light.
MOST POPULAR DVD RELEASES
LATEST DVD DATES
[view all]