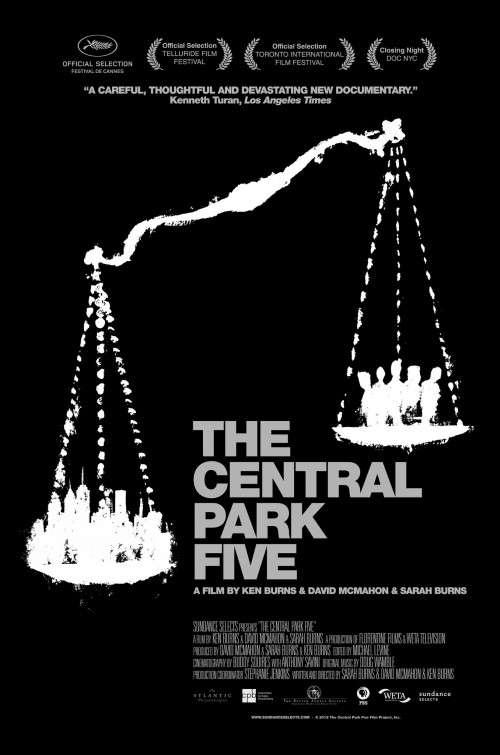 7.7
The Central Park Five is based upon a true crime story involving five men and the rape of a Caucasian woman at Central Park in New York City. Five Latino and African American teenagers from Harlem were arrested and convicted of raping the woman in 1989. As a result, the five men served a range of 6 to 13 years behind bars until a serial rapist admits that he was solely responsible for the crime. The men, who became known as the Central Park Five, had their convictions overturned and they attempted to resume a normal life. The film portrays New York City as a scene of urban decay, racial tension and violence, as the Central Park Five endure this horrible ordeal.
MOST POPULAR DVD RELEASES
LATEST DVD DATES
[view all]