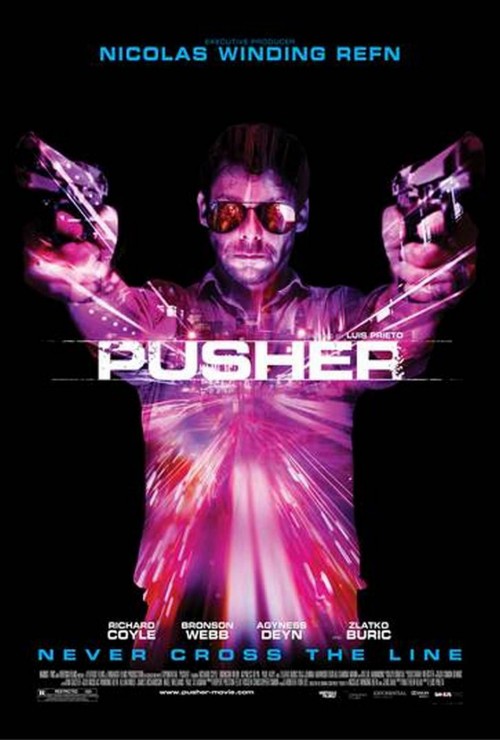 5.5
Frank is a low-level cocaine dealer in England. So when he is contacted by his former cellmate with a sure thing, he jumps at the opportunity, borrowing 48,000 pounds from his supplier and local drug lord, Milo. He promises to return the money in one day. The deal goes bad when the police show up, however, and Franks ends up dumping the cocaine in a lake. Forced to tell Milo that he doesn?t have the cash, Frank begs the drug lord for more time. This time, Milo demands 55,000 pounds immediately. Desperate for more cash, Frank decides to rob a high-class drug party, although he still comes up short. Frank is then dragged back to Milo, where he begs for more time, but Milo starts to torture him. Frank narrowly escapes and starts making plans to run away with his girlfriend, Flo. As he makes the last arrangements, Milo calls and agrees to accept a token payment to resolve their feud. Armed with a false sense of security, he harshly cancels his plans with Flo. However, Milo actually plans on ambushing Frank when he arrives, and heartbroken Flo ends up stealing his money and running away by herself.
MOST POPULAR DVD RELEASES
LATEST DVD DATES
[view all]