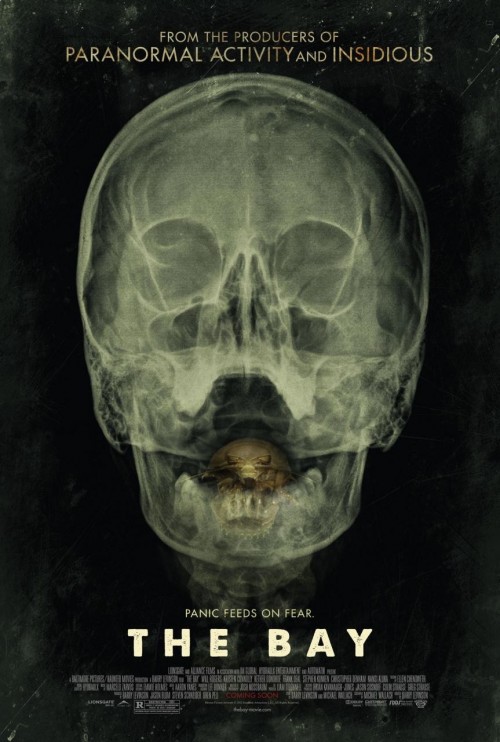 5.7
The Bay is an environmental thriller that takes place in a rural Maryland town in 2009. On the Fourth of July, a tragic event occurs in town which is discovered later through a news reporter's found footage. It turns out that the town's water had become infected, resulting in a series of deaths and mass panic. As a result, the town is completely closed off to the rest of society by the government and all other video sources are confiscated. Donna, the news reporter who survived the incident, explains the events through a variety of media including home video footage and text messages.
MOST POPULAR DVD RELEASES
LATEST DVD DATES
[view all]