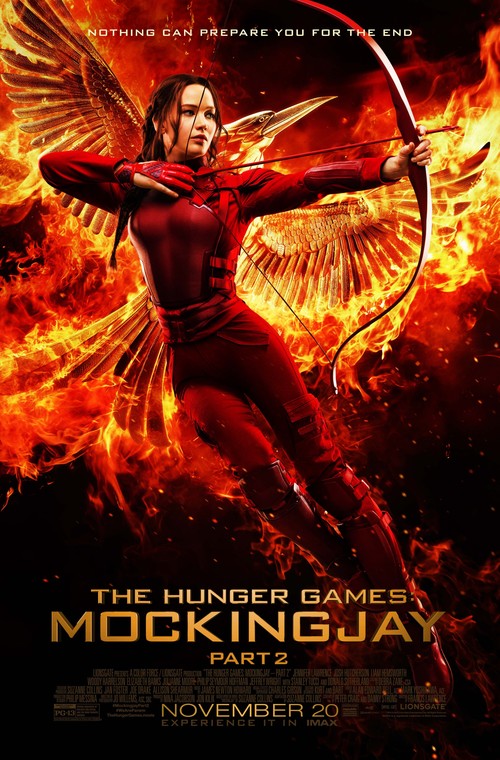 PG-13 Adventure, Science Fiction, War
The products below contain affiliate links. We may receive a commission for purchases made through these links.
POSTERS
‹ ›

6.5
Katniss Everdeen has become the symbol of the resistance movement against the corrupt and autocratic Capitol. Known as the "Mockingjay", Katniss rallies the different Districts to an all out, revolution against the rulers of their world, Panem. Joined by her friends -Gale, Finnick, and Peeta, among others- and inspired by her mentor, Katniss must move beyond being a symbol and become a leader. War between District 13 and the Capitol has resulted in the rebel faction controlling most of Panem, but Katniss must win President Snow's dangerous game in order to secure their future.
MOST POPULAR DVD RELEASES
LATEST DVD DATES
[view all]