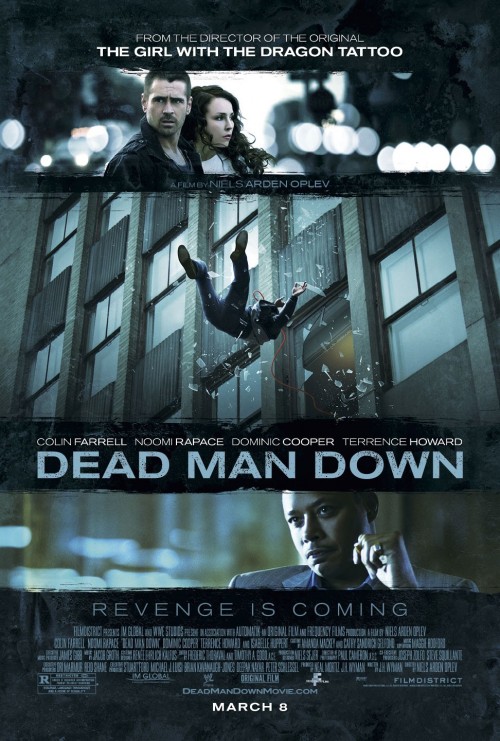 6.4
A man infiltrates a crime organization to seek revenge for the murder of his wife and daughter years earlier. He must commit crimes to fit into the organization, and then finds himself being blackmailed by a mysterious woman who lives across from him and has video of him killing a man. She tells him to kill someone for her or she will go to the police. The man stalls on the killing while he continues to pursue his revenge plan. The crime organization becomes suspicious of him and breaks into his apartment, discovering the truth. They then kidnap the woman in order to lure the man to them. The man discovers the plot and goes to rescue the woman, triggering a gun battle that leaves all but one of the crime organization's men dead. The man tells him he is sparing his life because his wife and daughter need him. The man and the mysterious woman leave hand in hand.
MOST POPULAR DVD RELEASES
LATEST DVD DATES
[view all]