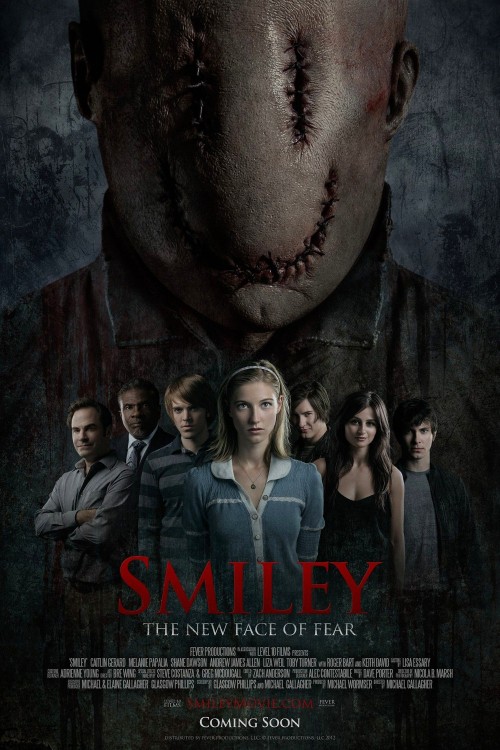 3.4
In this small college town, the students speak of the legend of the Smiley killer. Said to have sewn his eyes shut and cut his face into a wide grin, the Smiley killer only attacks when someone types I did it for the lulz? three times on a popular video chat site. One night Ashley and her new friend Proxy decide to test the legend out. To their horror, they watch as the Smiley killer appears on the screen and proceeds to murder their chat partner. Horrified at what she has done, Ashley goes to the police who believe she is merely the victim of a terrible joke. Unconvinced by the police, Ashley leaves but is determined to expose this crime. When proxy is unable to get in touch with a friend, she and Ashley delve further into the Smiley killer legend, and what they find is even more horrific.
MOST POPULAR DVD RELEASES
LATEST DVD DATES
[view all]