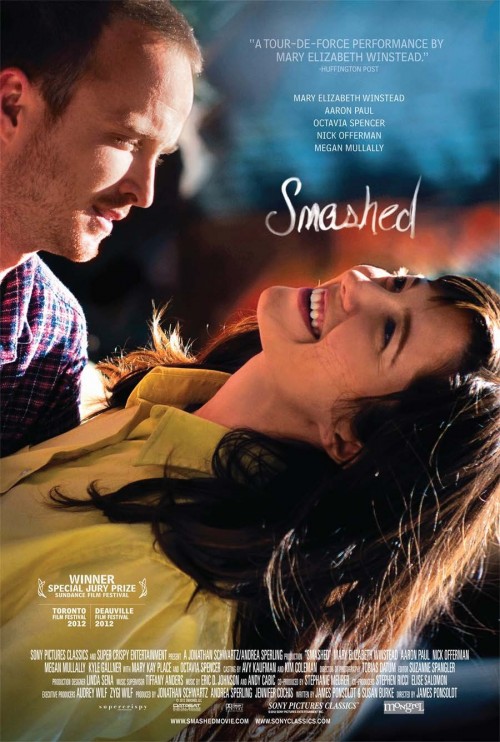 6.7
Kate and Charlie Hannah are a married couple who both have a dependency on alcohol. After vomiting in front of the elementary school class that she teaches, Kate realizes her addiction is putting her job at risk. After talking to her friend and co-worker, Dave, Kate decides to stop drinking. Kate is able to find a supportive group with Dave's help and begins working on her recovery. As Kate faces the challenges of recovery from alcoholism, she finds that she will face other problems, too. Kate's relationship with her alcoholic husband begins to deteriorate when she is not drinking. She faces the challenge of rebuilding her life while her marriage is falling apart.
MOST POPULAR DVD RELEASES
LATEST DVD DATES
[view all]