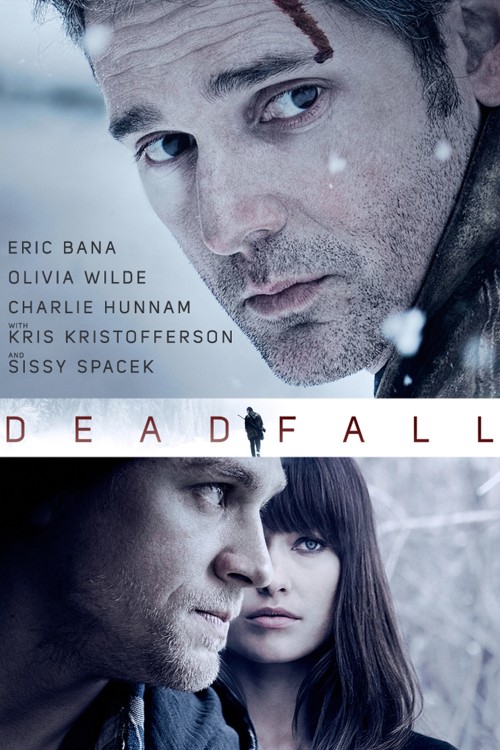 6.2
When a casino heist does not go off as planned, two siblings find themselves trying to quietly escape and instead end up killing a state trooper. Deciding to split up, they agree to meet across the border in Canada at a future date. In the meantime, an ex-con, on his way home after a prison release, decides to collect money that he believes is due him from a pre-prison boxing match. Instead, he gets in an argument, knocks the man out, and believes the victim has died. This forces the ex-convict to flee. The three people who are running from law enforcement are destined to meet, and surprisingly it is at a family Thanksgiving dinner. However, this is no ordinary or happy holiday event. A sheriff?s daughter is not allowed to officially join the hunt for the criminals, but she decides to take the law into her own hands. What ensues is a complex story of family relationships, love, an unrelenting hunt for criminals, acts of loyalty and deceit, and misguided attempts to bring the right people to justice. The thriller only brings final resolution about the fate of the three people at the very end of the story.
MOST POPULAR DVD RELEASES
LATEST DVD DATES
[view all]