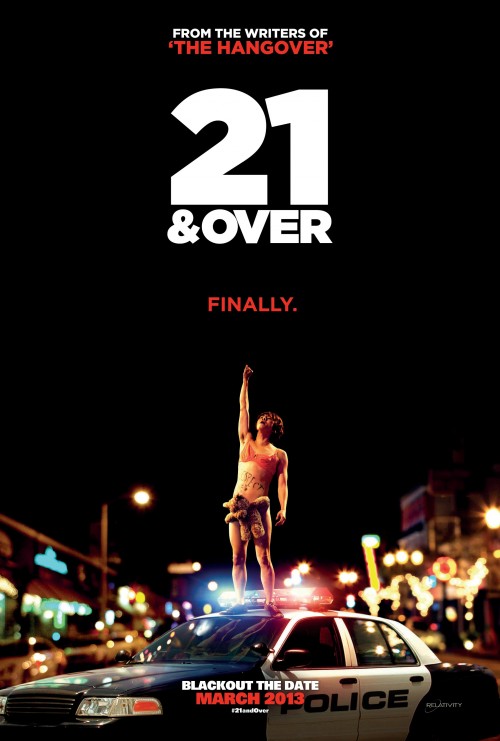 5.8
Casey and Miller want to treat their best friend, Jeff, to a night on the town when Jeff finally turns 21. However, Jeff is reluctant to go because he has an important interview at a medical school the next morning. After some convincing, Jeff agrees to go out for a short celebration. That short celebration turns out to be a long night of chaos, as Jeff drinks too much and is unable to give Casey and Miller directions to his house. To make matters worse, Jeff has a run-in with Randy, a local bar bully. Casey and Miller desperately try to find information to get Jeff home, even contacting Nicole, a girl who knows Jeff. As the night goes on, the young men continue to get in deeper trouble, as Casey and Miller make enemies of a group of sorority sisters and Jeff gets put in a mental hospital thanks to his erratic behavior. Ultimately, Casey and Miller are able to reconcile with the sorority sisters long enough to get Jeff released from the hospital. They find Jeff's house, but by this point, Jeff has sobered up enough to realize that he does not want to go to medical school. He confronts his father about this decision. Jeff, Casey and Miller each learn to take control of their own lives after one wild night.
MOST POPULAR DVD RELEASES
LATEST DVD DATES
[view all]