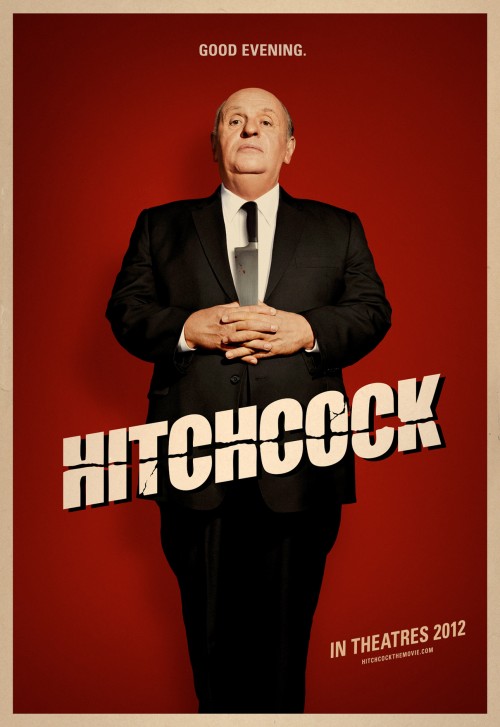 6.8
Based on the life of famed film maker Alfred Hitchcock, Hitchcock focuses on the acclaimed director's attempt to restart his career by filming the now-legendary movie Psycho, despite being told by numerous people, including his wife and collaborator Alma, that it is a terrible idea. The stress of working on the movie, and dealing with people that want to change the content of the dark, scary thriller, leads to a fracture in the relationship of Alfred and Alma, with Alfred constantly suspecting Alma of having an affair. Finally, he is able to finish the film, and it is received tremendously well, giving Hitchcock both the professional and personal success he sacrificed so much for.
MOST POPULAR DVD RELEASES
LATEST DVD DATES
[view all]