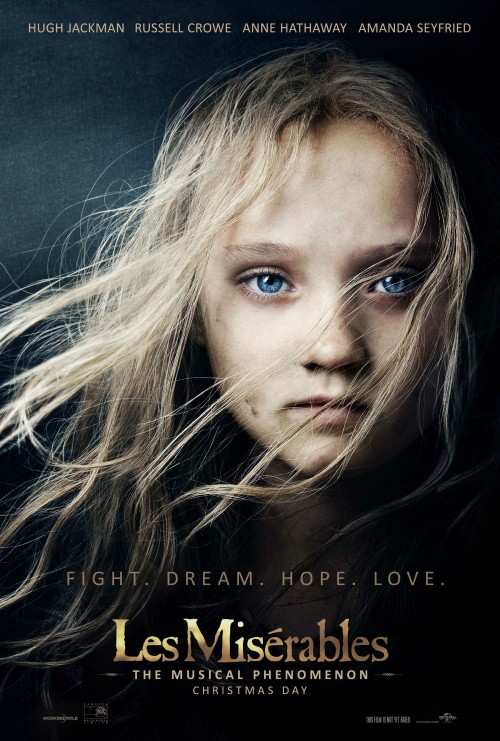 7.8
Les Miserables is based on the Broadway production bearing the same name, which in turn takes its inspiration from the classic novel by Victor Hugo. The plot is centered on a convict who breaks parole (Jean Valjean) and, after stealing from a rectory in desperation, is shown mercy and given another chance by one the priests . This motivates Valjean to make something better of himself. However, he is pursued relentlessly by a legendary policeman (Javert) who refuses to let the convict go. Valjean winds up managing a factory, and when one of his former workers resorts to prostitution and is killed (Fantine), Valjean agrees to track down her daughter (Cosette) and care for her. The film covers themes of sacrifice, retribution, justice, revenge, and even revolution, and does so in a way worthy of the timeless book upon which it is based.
MOST POPULAR DVD RELEASES
LATEST DVD DATES
[view all]