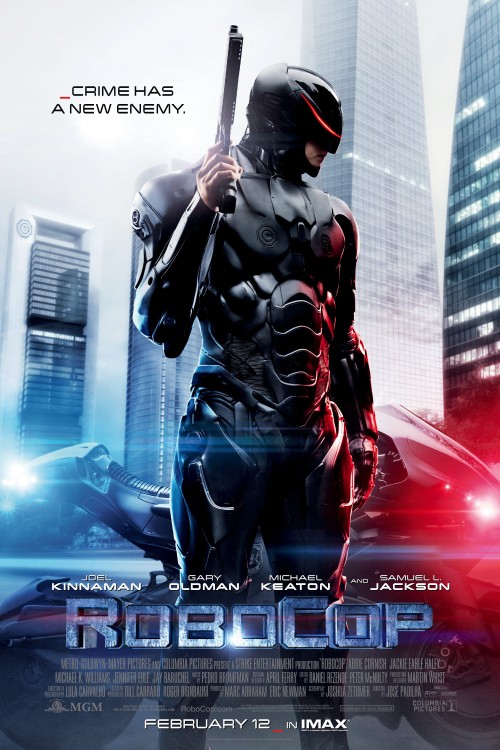 6.2
The year is 2028 and Alex Murphy is a cop in a dystopian Detroit. This loving husband and father is killed in the line of duty. OmniCorp, a multinational conglomerate focusing on robots, has been tasked with running the city's police force. They need a recently deceased person to equip with cybernetics and become a RoboCop, which will earn them billions. They see their chance with Murphy, secretly take his body and use it for their experiment. He's stripped of his identity and programmed with normal cop duties of upholding the law and protecting Detroit's citizens. RoboCop works to clean up the city in hopes of turning it into a utopia. What OmniCorp never counted on was that a part of Murphy remains inside the cyborg and is determined to pursue justice.
MOST POPULAR DVD RELEASES
LATEST DVD DATES
[view all]