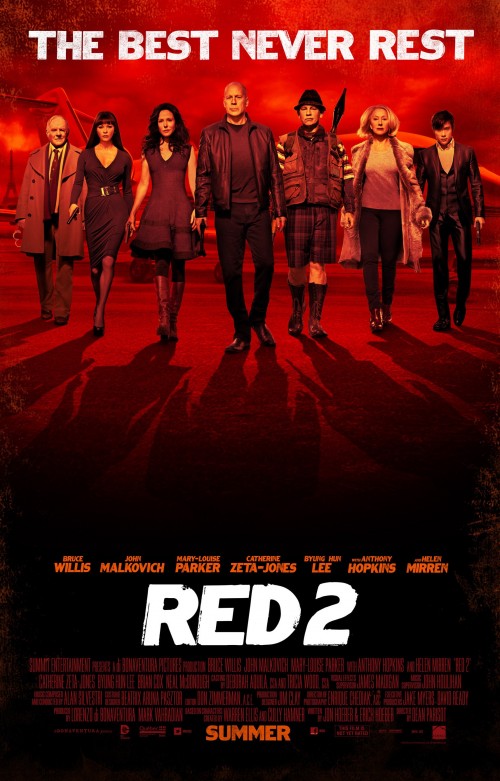 6.6
Trying to live a normal life with his girlfriend Sarah, Frank is approached by Marvin Boggs, who asks for his help. Former MI-6 agent Victoria telephones Frank and says that she has been hired to kill him. As a result, still Retired and Extremely Dangerous, retired CIA black-ops agent Frank Moses must once again join forces with his unlikely team of experienced operatives. Together, they dodge highly trained assassins, power-mad governments and crazed terrorists, while conducting a global quest to locate a specially designed portable nuclear device. The journey takes them to Paris, London and Moscow as well as across the path of former associates who may or may not help. Using their wits and old-school skills, the out-manned and outgunned motley crew of former agents try to stay alive long enough to save the world.
MOST POPULAR DVD RELEASES
LATEST DVD DATES
[view all]