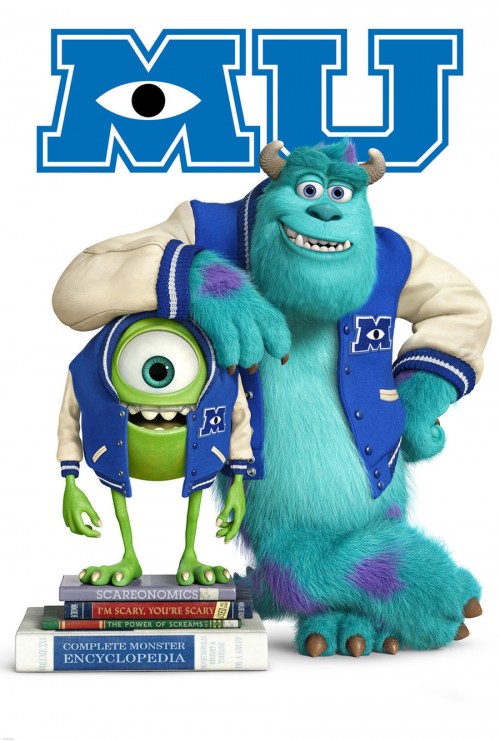 7.2
"Monsters University" is the prequel to the popular and funny movie "Monsters, Inc." It begins as the main characters Sulley and Mike Wazowski meet as fellow classmates at Monsters University. It is here that monsters go to learn how to scare humans. Sulley and Mike vow to become the class's "most fearsome" and manage to get into a lot of trouble during the process. The monsters begin a friendship but are ejected from the school's Scare Program. In the end, the pair begin to work for a company called Monsters Inc. They start in the mailroom and work hard until they are granted entry to the prestigious Scarer Team. This sets the stage where "Monsters, Inc." begins.
MOST POPULAR DVD RELEASES
LATEST DVD DATES
[view all]