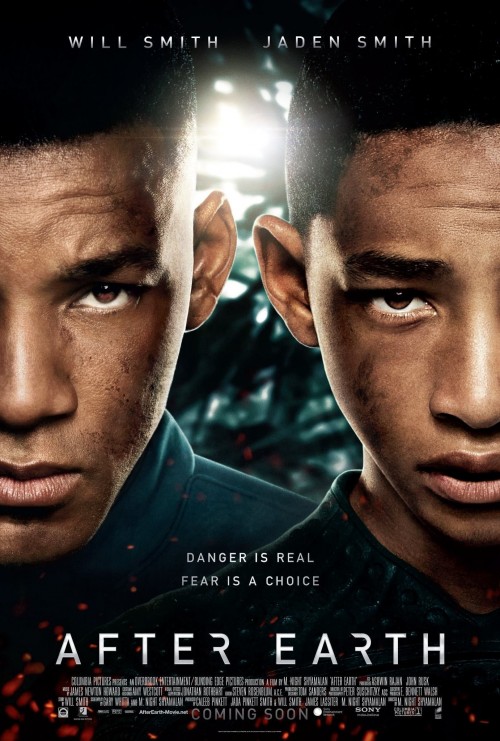 4.8
More than a millennium has passed since environmental disaster left the Earth's atmosphere uninhabitable by humans, causing them to flee the Earth in search of a new home planet. On the new home world of humanity, Nova Prime, Kitai Raige's father Cypher is a military hero who is approaching retirement. However, Kitai is very different from his fearless father and due to a traumatic childhood incident, he feels as though he is a disappointment to Cypher and his lofty legacy. In an attempt to bond with his estranged son, Cypher takes Kitai along on his final voyage to transport a deadly predatory creature known as an Ursa. Their shuttle is caught in a meteor shower and falls through a wormhole, splitting their craft in two and leaving them stranded as the only survivors on the now-quarantined planet Earth. With his father badly injured and the Ursa escaped from containment, Kitai must travel across the toxic wasteland of Earth armed with only his father's cutlass and a limited auxiliary supply of oxygen in order to find the tail end of the ship that contains the necessary medical equipment to save his father's life, as well as earn his love and respect.
MOST POPULAR DVD RELEASES
LATEST DVD DATES
[view all]