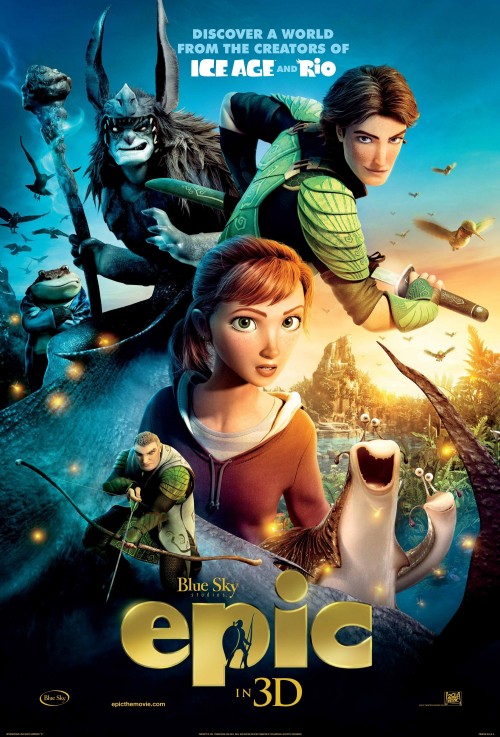 6.6
The movie highlights the constant struggle between the Leafmen who protect the denizens of the forest and the Boggans on a mission to rot and decay everything. The war comes to a peak when Queen Tara is killed while selecting her heir. The human Mary Katherine, M.K., is shrunk to the size of the Leafmen and Boggans by Queen Tara in order the protect the pod that is instrumental in selecting the Queen's heir. Mandrake, the leader of the Boggans, is determined to open the pod in darkness in order to curse the forest with decay forever. The movie also features strife between parents and their children. Mandrake is driven to further revenge after the death of his second in command and son Dagda. M.K. is embarrassed by her eccentric scientist father who is trying to prove the Leafmen exist. There is also a lesson in the interactions of the disciplined leader of the Leafmen, Ronin, and the independent and rebellious Nod.
MOST POPULAR DVD RELEASES
LATEST DVD DATES
[view all]