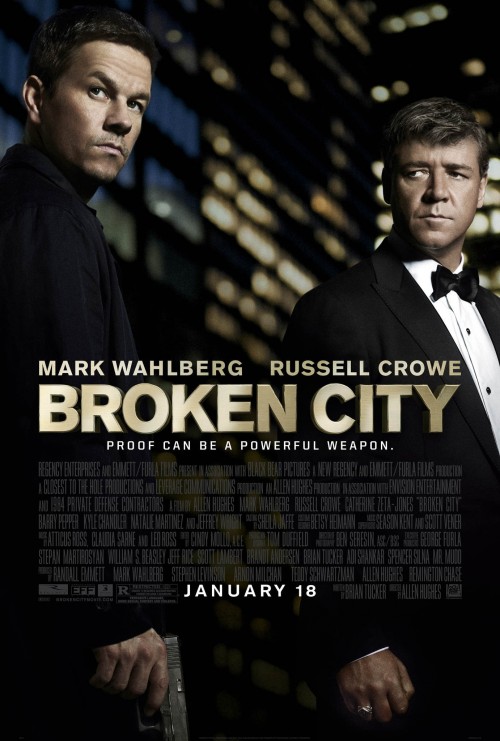 6.1
New York City Detective Billy Taggart, played by Mark Wahlberg, is accused of murdering a rapist. Taggart asks his police captain for help. The captain goes to Mayor Hostetler (Russell Crowe) and asks him to help Taggart. The mayor agrees, and Taggart is let go because it is decided that he acted in self-defense. Taggart is not allowed to continue working with the police. Taggart begins working as a private detective and is hired by the mayor to find out if his wife is cheating on him. Taggart discovers Hostetler's wife, played by Catherine Zeta-Jones, is meeting with the campaign coordinator of her husband's rival. Hostetler's wife warns Taggart not to get involved, but he still delivers his evidence to Hostetler. When the campaign coordinator ends up dead, Taggart realizes Hostetler is double-crossing him. Taggart investigates the murder to find out what Hostetler is really up to. He finds out Hostetler planned to demolish a housing project and leave many poor people homeless. Taggart and Hostetler expose each others' crimes and are arrested.
MOST POPULAR DVD RELEASES
LATEST DVD DATES
[view all]