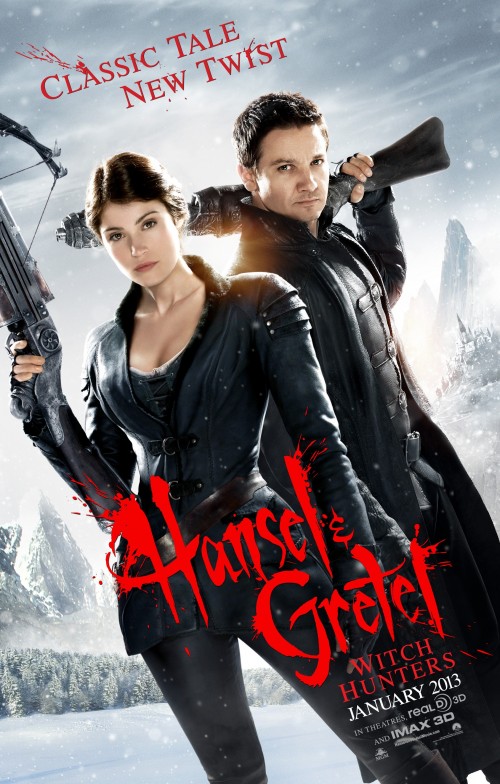 R Action, Fantasy, Horror
The products below contain affiliate links. We may receive a commission for purchases made through these links.
POSTERS
‹ ›

6.1
This movie re-tells the Brothers Grimm story of Hansel and Gretel. After being held hostage in the witches house and being forced to eat candy to fatten them up, the children fight the witch and kill her. Afterwards, they make a career of killing witches and become masters of their craft. They're enlisted to go to work in a village that is experiencing a lot of children disappearing. As the story unfolds, Hansel and Gretel are forced to examine their childhoods as they find their old homesite in the woods. They learn the secrets of what happened to their parents during the time they were held hostage. Hansel and Gretel, must try to foil a master plan for a convention of witches. Witches from around the world have dark intentions of holding a rare Blood Moon Sabbath. They will need the heart of a great white witch to make a powerful potion. They get some badly needed help from Mina, a white witch they rescued from a wrongful execution earlier in the story.
MOST POPULAR DVD RELEASES
LATEST DVD DATES
[view all]