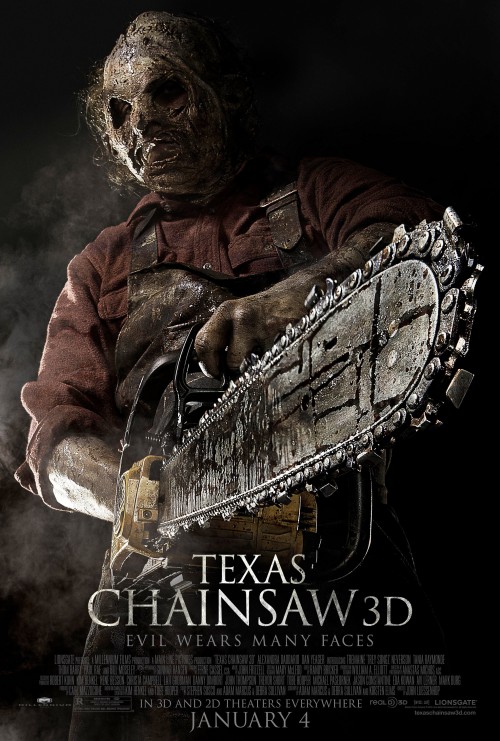 4.8
The horrible secrets of the murderous Sawyer family come full circle in this taut thriller about a chainsaw-wielding maniac who wreaks havoc on yet another group of unsuspecting teens. The story begins when a young woman barely escapes the clutches of the blood-thirsty killer but loses several friends in the process. Long tired of the Sawyer's despicable antics, townspeople burn down the home and kill all of its occupants--or so they think. Several years later, a young woman has the bad luck of inheriting an old Victorian mansion from a long, lost grandmother. The woman and her buddies take a road trip to Newt, Texas to check out her reward. Things take a horrifying turn once they realize another occupant who has taken up residence in the basement. A blood bath ensues and the teens must fight for survival against the psychotic Leatherneck.
MOST POPULAR DVD RELEASES
LATEST DVD DATES
[view all]